In Feb. of 1930, the first Border Terrier was registered with the AKC, Netherbyers Ricky, owned by the Hewats. In 1931, the first American bred litters were registered, both owned and bred by G. Gordon Massey. In 1941, the AKC awarded its first championship to a Border Terrier.

In 1946, Dr. Merritt Pope and Capt. John C. Nicholson began discussing the formation of a breed club in America. In 1947, Dr. Pope chaired a meeting at the Westminster KC show, to begin organizing a club. In 1948 the club composed and accepted a standard which was submitted to the AKC.

In Jan. of 1949, the Border Terrier Club of America (BTCA), Inc., was formally founded, with the official Constitution and By-laws written. In March of 1950, the AKC accepted the Border Terrier standard. The first breed book was published in 1954, as was the first club newsletter.

Since 1954, the Border Terrier Club of America’s original membership of 25 has grown substantially. Six decades later, the membership numbers fluctuate around 600 and national specialty entries have increased from 30 in conformation to many hundreds in 10 venues including conformation, obedience, agility, hunting sports, and junior showmanship. The massive rise in participation in the club prompted the creation of Policy and Procedures, and continued growth drives regular updates. 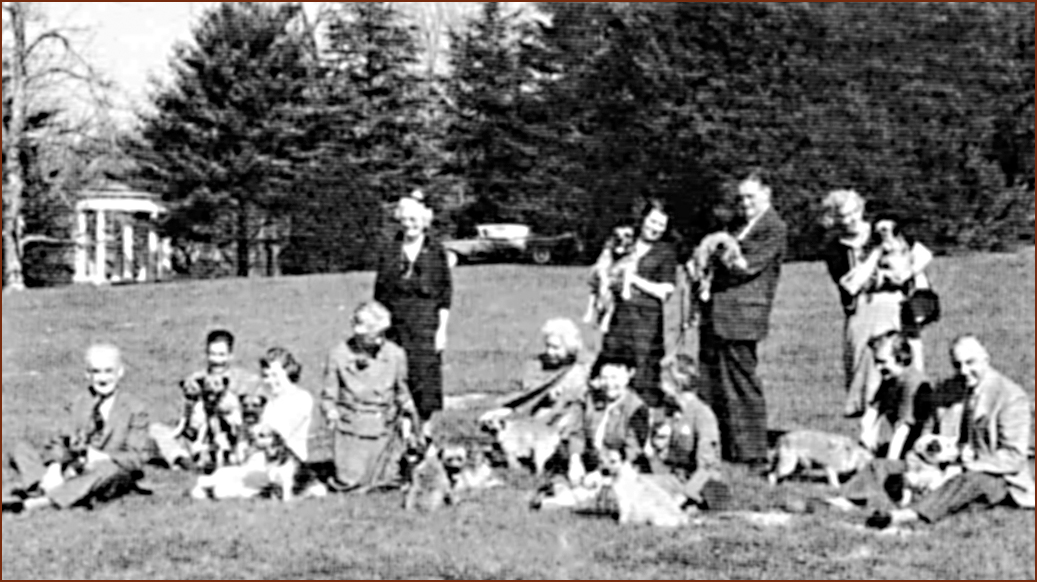